The WaveX™ tool was initially used to design surface acoustic wave (SAW) filters. SAW filters traditionally supported lower-frequency bands with a good level of interference and co-existence blocking. However, the high accuracy of the WaveX design process resulted in better performing SAW filters. Since then, Resonant has been perfecting the use of the tool on higher-performing resonator technologies including temperature-compensated surface acoustic wave (TC-SAW) and, most recently, bulk acoustic wave (BAW) technologies.

BAW filters have traditionally been used at frequencies up to 2.7 GHz and in applications with difficult interference and coexistence challenges. Adapting these 4G filter structures to filter the higher-frequency 5G bands is a significant challenge. In addition, the bandwidth requirements for 5G, to realize HD video to the phone, also is significantly wider than previous generations of wireless technology. The percentage bandwidth the filter can deliver is now more than 10% (compare to 3-5% for 4G). Another important element is handling the high-power RF signal needed to accommodate the signal attenuation that occurs at these frequencies. The right technology for a 5G filter will support all three of these elements- high frequency, wide bandwidth, and high power - and so far, no BAW technology, except Resonant’s XBAR® technology, has been able to deliver all three.

In exploring the use of WaveX™ for BAW, Resonant developed a brand-new BAW resonating structure called XBAR®. In sample parts, XBAR® technology has shown it can filter at much higher frequency bands, surpassing the performance of other BAW filters. XBAR® technology is ideal for emerging 5G mobile devices that need wider bandwidth at higher frequency, and XBAR filters can be manufactured using existing fabrication processes for fast production. 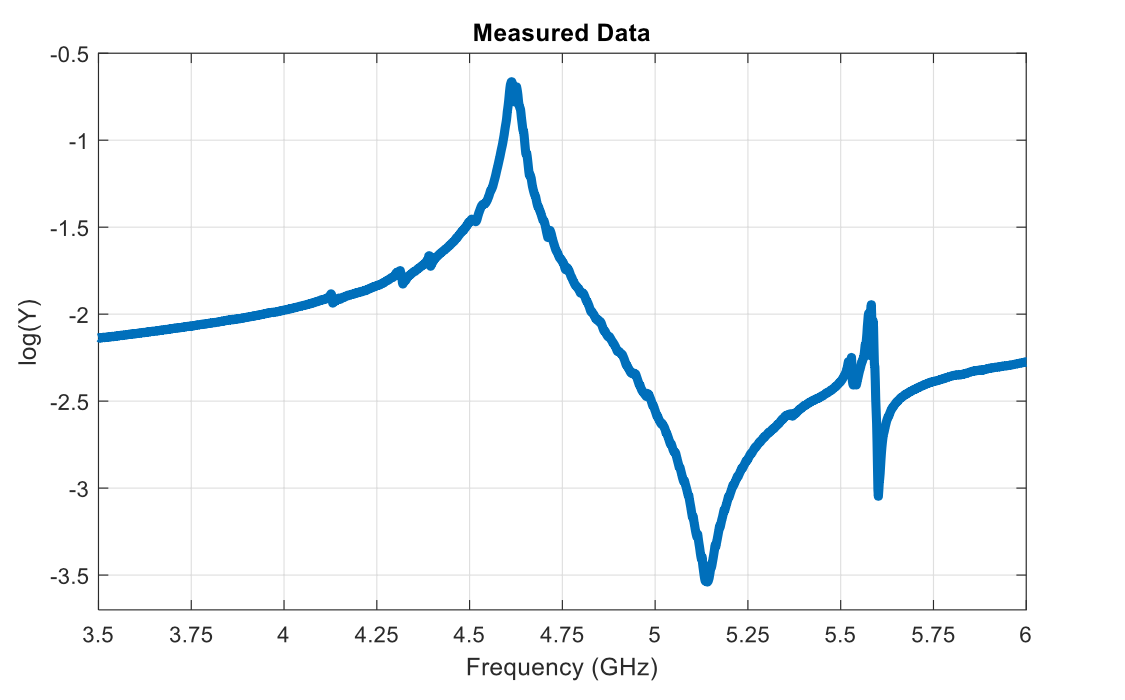 Figure 1: XBAR® can deliver very large bandwidth. This chart shows coupling of more than 500 MHz in the 5 GHz band.

WaveX™ simulations have shown that XBAR® technology could potentially be used to develop filters for 5G New Radio (NR) devices operating in the 3 GHz to 6 GHz frequency range and also millimeter wave systems operating at 28 GHz and higher frequencies. Resonant has measured the performance of XBAR® technology up to 38 GHz.

At Mobile World Congress (MWC) Barcelona 2019, Resonant demonstrated the performance of one of the first XBAR®-based filters. The prototype XBAR® filter demonstrated approximately 600 MHz of bandwidth in the 5 GHz frequency range, which is approximately two times wider than any other announced filter bandwidth. Many next-generation 5G services will operate in this range. Production XBAR® filters delivering this bandwidth will contribute to 5G by providing the next-generation services promised by the technology. 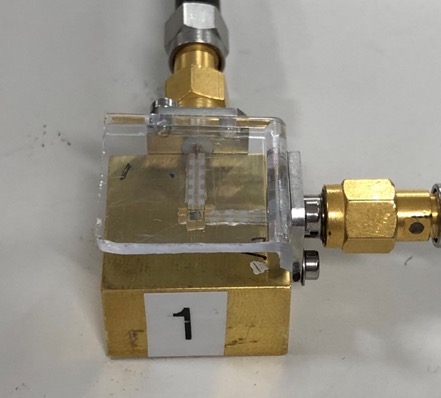 In addition to bandwidth, the prototype XBAR® device measured approximately 1 dB of passband insertion loss (from the center of the passband). In a mobile device, this low insertion loss will result in longer battery life.

Rejection of adjacent frequency bands is another critical performance characteristic of filters especially for certain 5G bands that are adjacent to Wi-Fi bands. The XBAR® prototype filter has demonstrated Wi-Fi rejection at high frequencies to eliminate interference and allow for 5G and Wi-Fi co-existence in a phone or device. No other high performance integrated and low-cost solutions allowing for this co-existence have been announced.

XBAR® holds the promise of delivering on a whole new range of “greenfield” filter designs that are brand new to the market for both 5G and Wi-Fi networks. The first planned device will support band n79, a 5G NR band operating at 4.7 GHz.

Since MWC, Resonant has continued to iterate its XBAR® filter, leveraging the WaveX™ platform.  WaveX™ was used to simulate a prototype of a new XBAR® architecture that provides for the simultaneous operation of n77, n79, and 5GHz Wi-Fi using a n77/n79 diplexer and 5GHz Wi-Fi filter - the only such public simulation of a Wi-Fi/5G co-existence solution. This architecture has been confirmed as a preferred solution by a leading wireless operator, and the smaller design footprint will be critical to all handset manufacturers looking to deliver 5G handsets without sacrificing device size and battery life.

Resonant’s WaveX™ platform provides designs with superior performance for all RF filter technologies, which led to the development of XBAR®. With WaveX™ and XBAR®, the promise of next-generation wireless technology bandwidth and resulting enhanced user experience can be fulfilled.

We own our designs and IP, which we license to our customers.